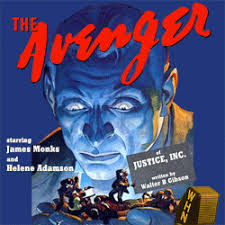 Welcome back folks to yet another exciting episode from the Uncle Erich Presents™ series !

This episode is from the classic The Avenger series featuring  Jim Brandon (alter ego of The Avenger), who was a biochemist that invented a Telepathic Indicator and a Secret Diffusion Capsule, both of which helped him fight crime.

This episode is titled, “Rendezvous With Murder.”

This episode is brought to you by BoomerFlix.com.  At BoomerFlix, you can watch hundreds of the old classic television shows and classic movies that just aren’t shown on television anymore.

If you’re a fan of the old TV shows and movies, then BoomerFlix.com is just for you!

Also, please visit Uncle Erich’s website, UncleErich.com to see all the is to offer!

Now, Enjoy this great episode from The Avenger  titled  “Rendezvous With Murder.” 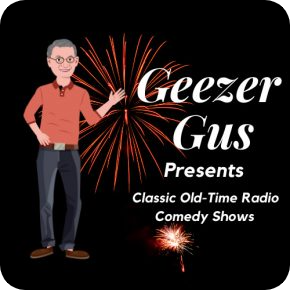 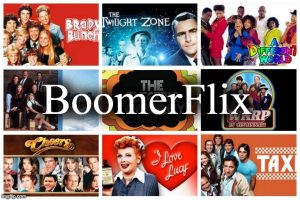 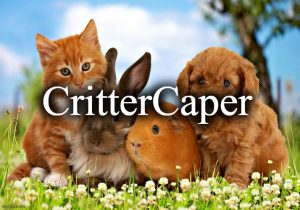 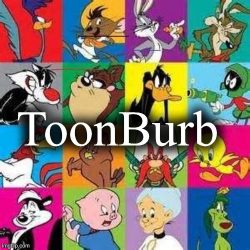